Claudine Barretto shared a first close-up photo of the latest addition to her expanding family, she recently adopted son, Noah. On Instagram, the experienced actress eventually exposed the face of her son by sharing video clips of her attachment with baby Noah.

“My Palanggas, meet my Noah,” 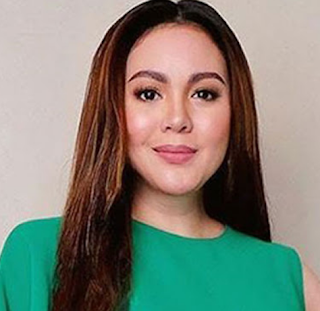 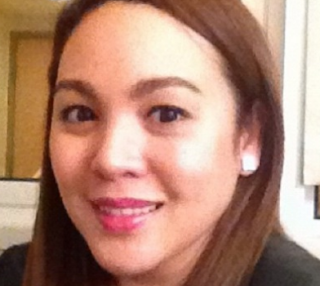 It was last September 6, 2019, when Claudine initially shows her newly adopted son baby Noah to the people, a month after she sparks speculation by sharing an interesting post in which she acknowledged a woman for supporting her taking care of the strange child.

Claudine, a single mother, has three other children, Sabina, Santino, and Quia. Santino is her biological child with actor Raymart Santiago. Both Sabina and Quia are also adopted. 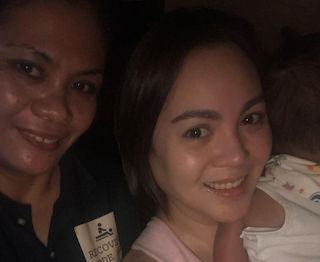 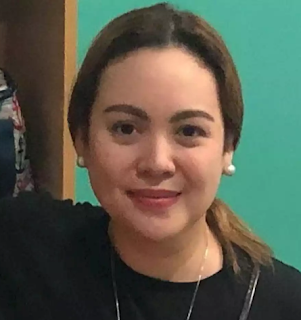 One of the purposes, why actress Claudine Barretto of adopting the baby, is because of her children Sabina and Santino.

In an Instagram post by Claudine on January 25th, he stated that he and his son Santino had visited Cribs Foundation Inc. a non-profit organization in Antipolo, Rizal for abandoned babies and abused children.

She wrote in a caption,
“How I luv these children. I thank God for Sab & Saint bcoz I was going through something the other day & was at my Doctor hen they called to remind me that we haven’t helped this month.” 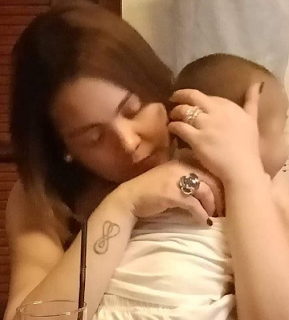 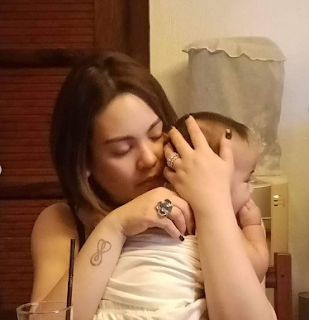 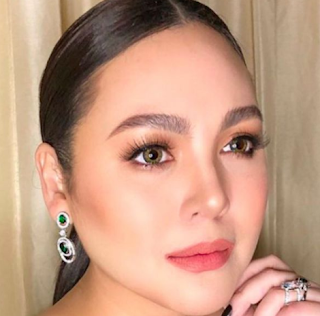 “U do learn from your kids too u know? They didn’t have money when I asked them what to bring & if their allowance was enough to buy the kids of Cribs milk or diapers.” 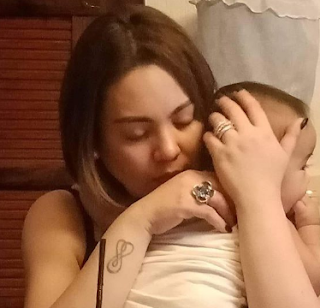 She ended the caption,
“Aww, my heart melted. Now they really want to ADOPT again.”

The photo of the newly adopted son of Claudine gained many reactions from the social media users and called her the “Angelina Jolie” of the Philippines.

“love you clau! i know more blessing to come coz u give love, care and hug to those baby who need it.”

‘My mother’s heart is so happy ate @claubarretto they can judge you in anything but not for being a good and selfless mother. We love you ate. Godbless!”

What can you say about this? Do you admire how she loves adopting babies? Kindly share your comments, reactions, and thoughts with us.