The 25-year legislative franchise of the ABS-CBN network has lapsed and the franchise renewal issue for another 25 years is still undecided. The closure was directed by the National Telecommunications Commission (NTC) and was quickly executed and obeyed by the Kapamilya network. 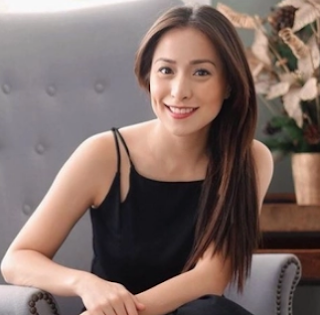 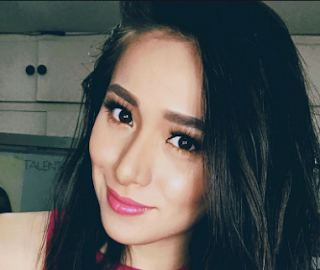 Several celebrities have shown frustration over the ruling of the NTC for two reasons: (one) 11,000 workers have lost their job and (two) the network was closure in the middle of a public health emergency where people wanted respectable information from various time which the network presents. 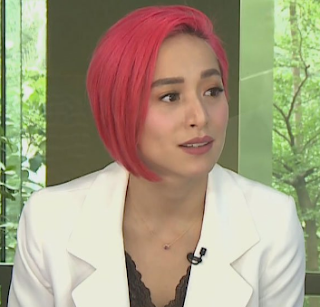 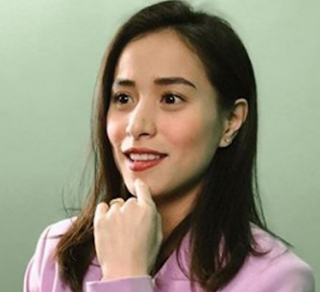 But in the middleof the rally and the resentment, the response of Kapamilya star Cristine Reyes regarding this was praised by the social media users. Her remarks did not encourage hate and disapproval. It was created by the real feelings of the Kapamilya star. 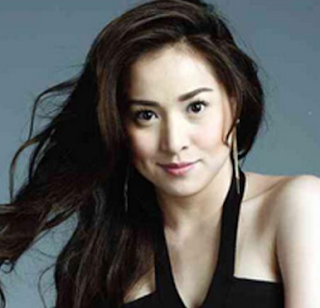 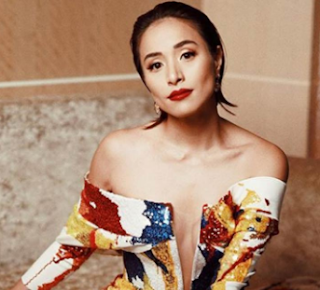 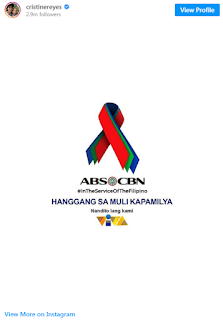 “Best message so far from an artist of abs-cbn. It invites sympathy, not hatred…God bless you cristine….” 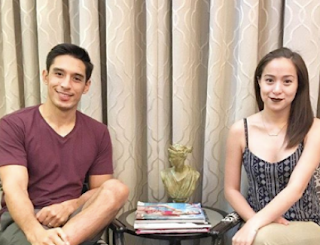 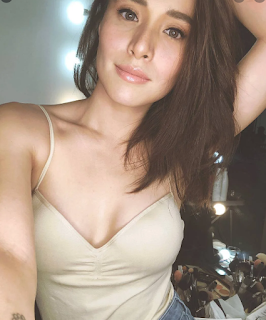 “in every season, in joy or in pain, in pace or in chaos, let us always be reminded that there is who takes control of everything and after pain, there is great joy and victory from Him”

What can you say about this? Do you admire how Cristine Reyes reacts to the ABS-CBN issues? Kindly share your comments, reactions, and thoughts with us.